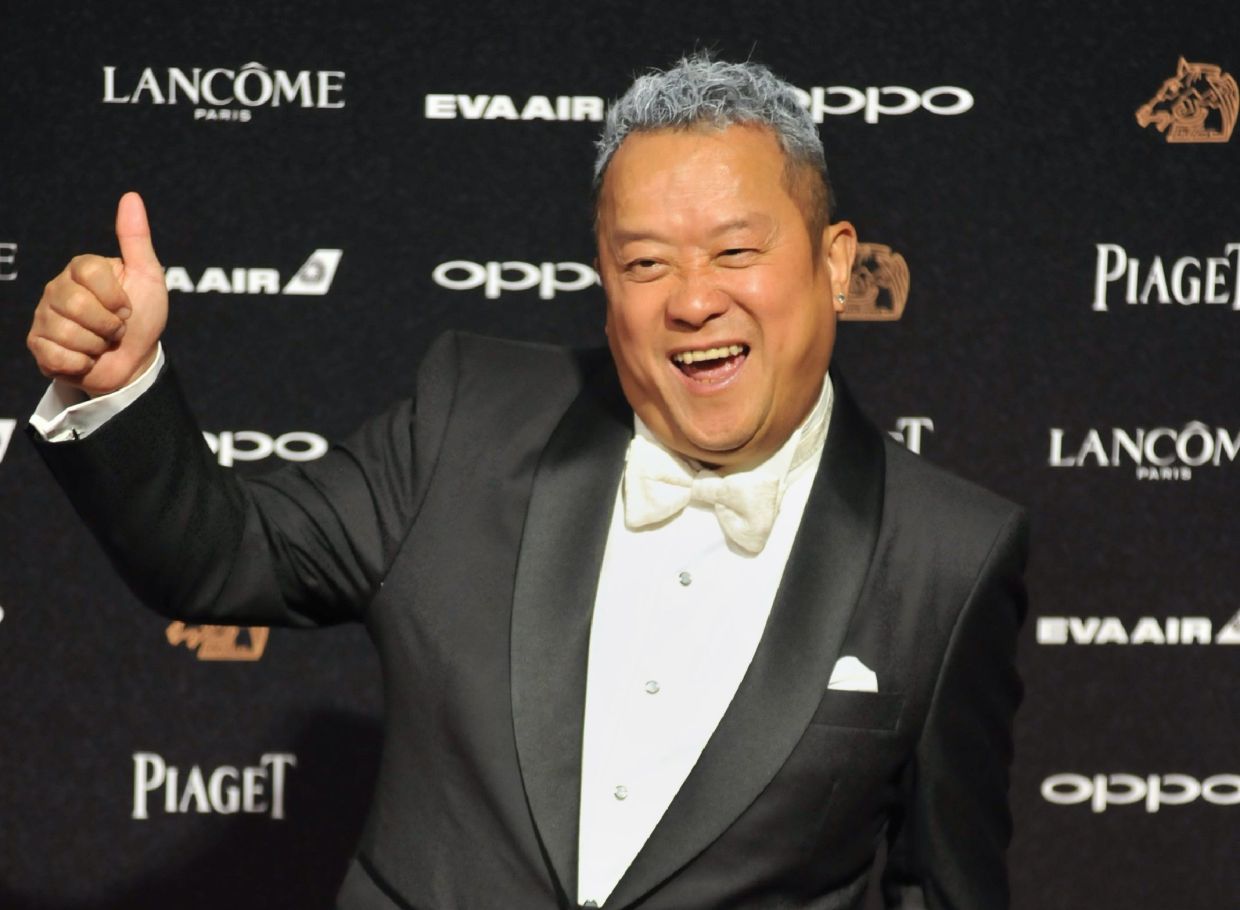 The 68-year-old has been named the new CEO of TVB for its content operations.

Tsang – who joined TVB almost three decades ago – was first appointed deputy managing director and special adviser to the administrative committee in January.

In a press release shared on news portals, Tsang’s duties include creating various types of content for non-dramatic works, dramas and music co-produced, as well as acquiring programs.

He further stated that Tsang had “successfully reinvigorated (TVB’s) nondramatic programming by expanding the diversity of content and re-establishing ties and cooperation with the Hong Kong entertainment industry.”

One of the successes that TVB has achieved thanks to Tsang is the recent Miss Hong Kong 2021 pageant, which drew 1.8 million viewers.

He is also credited with creating the hit reality shows Dub-of-war and Star academy.

Lately, TVB has been criticized for its content, especially in the drama department. And that apparently continues to be the case.

Although the ratings of its variety shows have improved, it has been reported that its latest drama Murder Diary is the lowest rated TV series of all time.