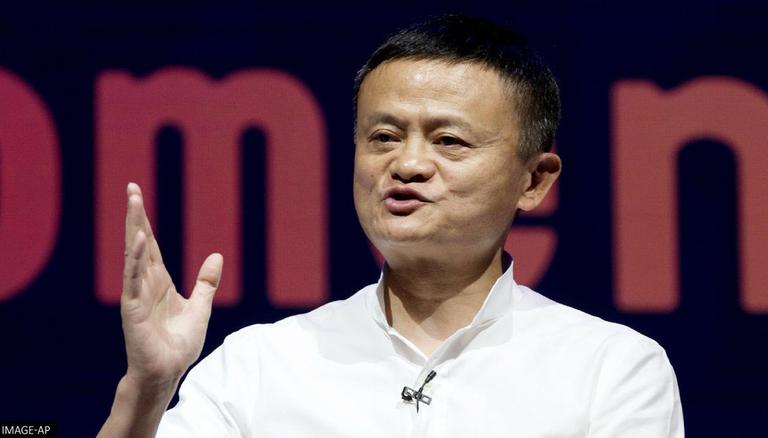 Months after Chinese regulators canceled the IPO of Ant Group, which could have been the world’s biggest public issue, Alibaba Group founder Jack Ma Yun was seen in Hong Kong. According to The Standard sources, the billionaire was seen in the city on October 1. Ma’s appearance shows the tech giant’s improving relationship with Xi Jinping’s administration, as he was reportedly banned from leaving the country after making negative comments about Chinese financial regulators.

Meanwhile, it is unclear where Ma is still in Hong Kong or who he met during his stay. After reports of its appearance in the city, shares of Alibaba climbed 18% to HK $ 167.8 on Monday. On September 30, shares were at HK $ 142.2, The Standard reported.

Improve relations between Jack Ma and the mainland

According to some sources, relations are improving between Jack Ma and President Xi Jinping. Proof of this, Alibaba invested in a patriotic Chinese war film The Battle of Changjin Lake which is making box office records. The story of the film is based on the mainland’s battle against American forces during the Korean War.

Last month, the Alibaba Group announced that it would invest 100 billion yuan to support China’s “common prosperity”. The Xi Jinping administration has encouraged companies to share their wealth to reduce inequalities in the world’s second-largest economy.

In November 2020, Chinese regulators suspended Ant Group’s IPO after Jack Ma criticized mainland regulators and banks at a forum in October last year. After the IPO was suspended, Ma disappeared from the public eye. Alibaba executive vice president Joe Tsai had claimed that Ma led a normal life and focused on her hobbies and philanthropy.

In addition, following his comments, Chinese regulators imposed a record fine of $ 2.8 billion on Alibaba for allegedly abusing its dominant position in the market. The Communist government also forced Jack Ma to sell the South China Morning Post. a Hong Kong-based daily, because of its growing influence on the Chinese people.

Alibaba was not the only victim of the Chinese government’s crackdown. Beijing has cracked down on more than 30 companies, including Tencent, Didi, JD and Meituan, for becoming “too powerful”. Recently, China also declared all crypto transactions illegal.