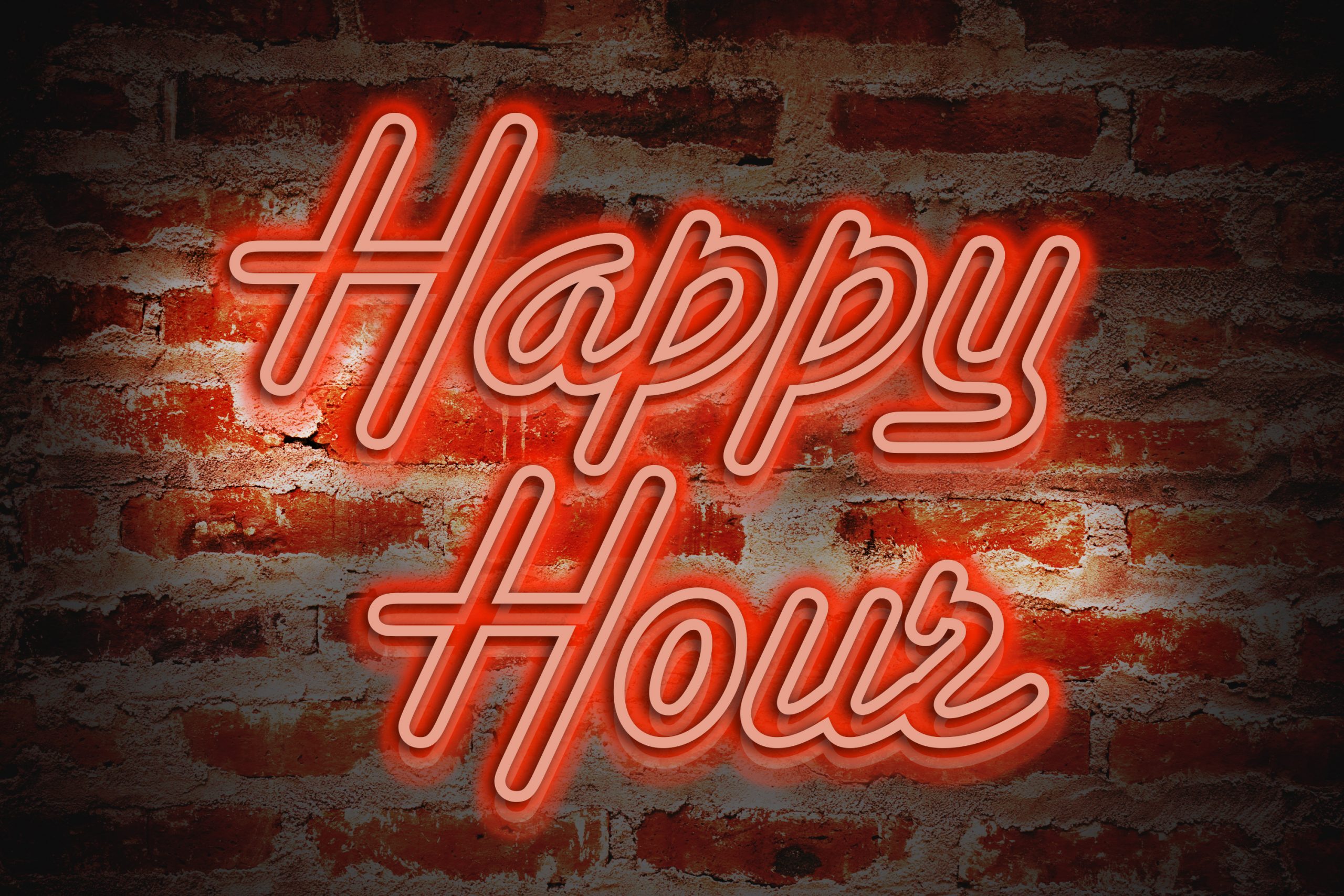 More than 400 bars have signed up for an app that lets drinkers find the closest happy hour in town – and it hasn’t even officially launched yet.

A bar app that connects drinkers with happy hours and drink deals at Hong Kong bars is causing a stir in the city, with local bars rushing to sign up.

The app came to fruition after Sinclair noticed that many bars in town weren’t posting their happy hours outside of signage outside their venue, and he decided to take the opportunity.

Sinclair’s app went live in February, but as most bars and pubs were closed during that time due to Covid-19 lockdowns, the platform’s official launch will take place on November 27.

More than 400 bars in Hong Kong’s 18 districts have already signed up to partner with the app, which has been downloaded more than 1,700 times by thirsty consumers.

Sinclair’s ambitious plans include reaching a target of 10,000 users by the end of 2021 – in just over a month.

“It’s great as a directory for people to find drink deals and also for bars to give them advertising space as well,” he said. South China Morning Post.

“We can also organize featured events. When sporting events are organized, we can link them to bars. So it has tremendous potential for target areas other than happy hours, ”Sinclair said of his product expansion.

For the official launch this weekend, partner bars in the SoHo area of ​​Central, including Gomes’ Gastropub, Holy Eats, McSorley’s Ale House and Honey Pot, will be offering exclusive one-day deals for those using the application.

Partner bars will also give customers the chance to win vouchers worth HK $ 500-1,000 until launch.

Will China be number one?