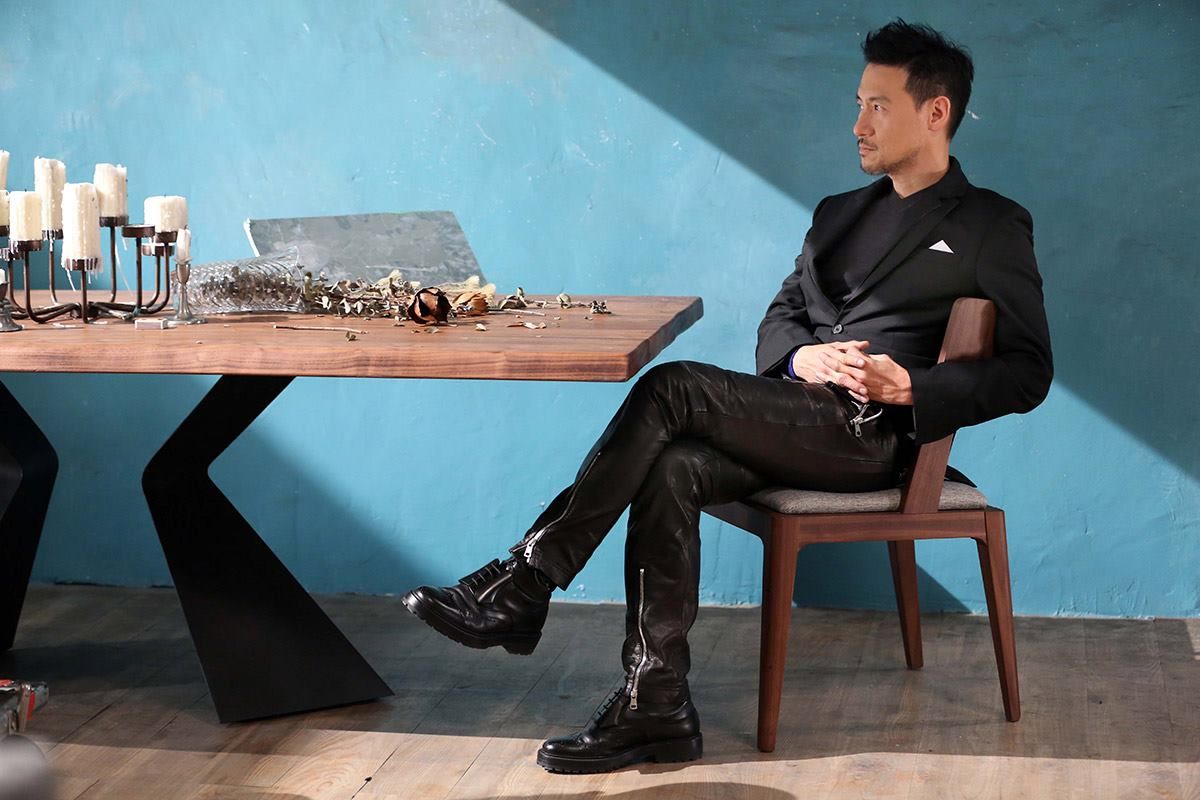 Jacky Cheung is one of the Four Heavenly Kings of Hong Kong’s entertainment industry.

But, according to the 60-year-old, he is ranked last at home – he ranks after the family’s pet turtle.

He said this during an interview with a Hong Kong news program, as reported by a portal.

In his family life, the singer-actor is married to former Hong Kong actress May Lo and father to daughters, Zoe and Zia. The Cheung family also has a dog and a turtle.

While the woman cooks at home, Cheung says he takes care of other things around the house, including housework, as well as feeding the two animals and cleaning up their droppings.

He also opened up about his relationship with his children – aged 21 and 16 – saying he is not a strict father and his daughters see him as a “friend”.

the Love is eternal the hitmaker shared his parenting style: “I mostly give them my opinion, and it’s up to them whether they want to accept it or not.

“I also have my own opinions on how to dress, how to talk and what the future should be like, but I’m not going to impose them on my daughters.”

On the career side, the superstar released Jacky Cheung A Classic Tour concert albums last December (2021) which feature material recorded during his world tour from 2016 to 2019.

He also revealed that he could start playing again this year.

Singapore expats vote with their feet as Covid fatigue sets in