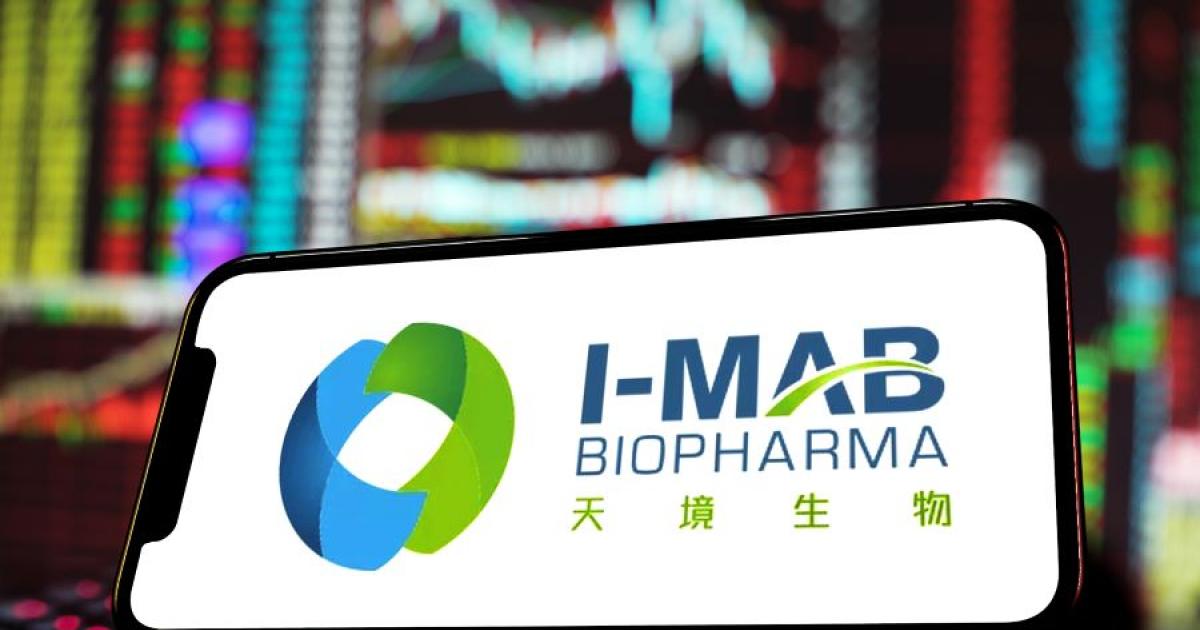 the Hong Kong Stock Exchange (0388.HK) reached an important milestone in January by allowing special purpose acquisition companies (SPACs) to file IPO applications. Corn prohibited for retail buyers and accessible only to big professional investors, many capital market bigwigs jumped on board the frenzy and created SPACs, hoping to make big profits that many similar sponsors found in the United States.

The exchange received its seventh SPAC application on February 21 from Vivere Lifesciences Acquisition Corp.. whose name alludes to the kind of real-world company that could eventually inhabit the empty shell the sponsors hope to make public. According to prospectusVivere Lifesciences hopes to attract a Chinese or multinational company with Chinese operations in the health sector, focusing on areas such as biotechnology, diagnostics, medical equipment, health-related technologies and synthetic biology.

Vivere Lifesciences funders have high pedigrees for what they are trying to do. Its two main founders are VMS Asset Management, which boasts a record of investing in the healthcare sector, and the US-listed Chinese drugmaker. I-Mab (NASDAQ: IMAB). It also stands out as Hong Kong’s first SPAC co-founded by a US-listed Chinese company.

According to its application, VMS Asset Management owns 52% of the shares of Vivere Lifesciences, I-Mab owns 30% and individual shareholders own the remaining 18%. VMS Asset Management was established in 2006 and established its healthcare investment team in 2017. In the five years since, it has already invested around $187 million in 11 companies in the Greater China, United States and Israel. Seven are listed in Hong Kong, China and the United States, including I-Mab, New Health Horizon (6606.HK) and Zhaoke Ophthalmology (6622.HK). VMS chief Ng is also co-founder and president of Vivere Lifesciences.

Founded in 2016, I-Mab develops, produces and markets innovative biologic drugs in China focusing on treatments for cancer and autoimmune diseases, including glioblastoma, multiple myeloma and stomach cancer. The company listed on Nasdaq two years ago at an IPO price of $14. Its shares soared as high as $85.40 at one point, representing a six-fold increase in the IPO price. But biotech began to stumble late last year, and I-Mab was caught in the sales storm. Its shares closed at $24.72 on Monday, down more than 70% from their peak.

So why did VMS Asset Management, already a shareholder of I-Mab, partner with one of its portfolio companies to launch a SPAC? Despite appearances, there is unlikely to be a second Hong Kong listing for I-Mab, since SPACs can only gobble up private companies with concrete business operations. But we cannot completely rule out this possibility as I-Mab could still leave the US market.

I-Mab has a modest valuation of around $2 billion. If he leaves the US market and files a second conventional IPO in Hong Kong, he can probably complete the process in just over four months. By comparison, Vivere Lifesciences’ new SPAC could go public as soon as three months, after which it has two years to find a real company to inhabit its shell. It would have three years to complete the acquisition process once it identifies the target. Thus, a publicly listed Vivere Lifescience could provide an easier route for I-Mab to the Hong Kong Stock Exchange.

In fact, the I-Mab Board had previously passed a motion to accelerate its efforts to register in Hong Kong ahead of the launch of SPAC and authorized management to put a plan in motion. This shows that the company has expressed interest in listing in Hong Kong, but is taking its time to find the best way to access the market.

It could also be that VMS Asset Management is targeting other targets and launching the SPAC with this in mind. US rules prohibit such a practice, saying that SPACs can only search for targets after they have been made public. But in reality, many companies already have goals in mind before their SPACs file IPOs, and most are targeting their own affiliates. The SPAC mechanism offers them a way to take these affiliates public without as much hassle as those involved in the traditional IPO process.

It is therefore also possible that the new SPAC will try to acquire one of the other companies in the portfolio of VMS Asset Management. Vivere Lifescience’s claim that it will pursue targets that will help it thrive in the Chinese market also reinforces this possibility.

Among other companies in its portfolio, VMS Asset Management in January led the Series A funding round for Yizun Biomedical, a company focused on cell therapy, particularly solid carcinoma treatments and allogeneic cell technologies for human use. general. Last March, he led Series A funding for Chime Biologics, which specializes in contract biomedicine development and manufacturing organizations (CDMOs). Other investors in this deal included Fidelity International and Panacea Venture. And last June, it participated in the Series C financing of Inmagene Biopharmaceuticals, a producer of immuno-drugs. Any of them could be a potential target for Vivere Lifescience.

This article was submitted by an external contributor and may not represent the views and opinions of Benzinga.

Short sellers target HK ahead of lockdown: What to watch out for in China