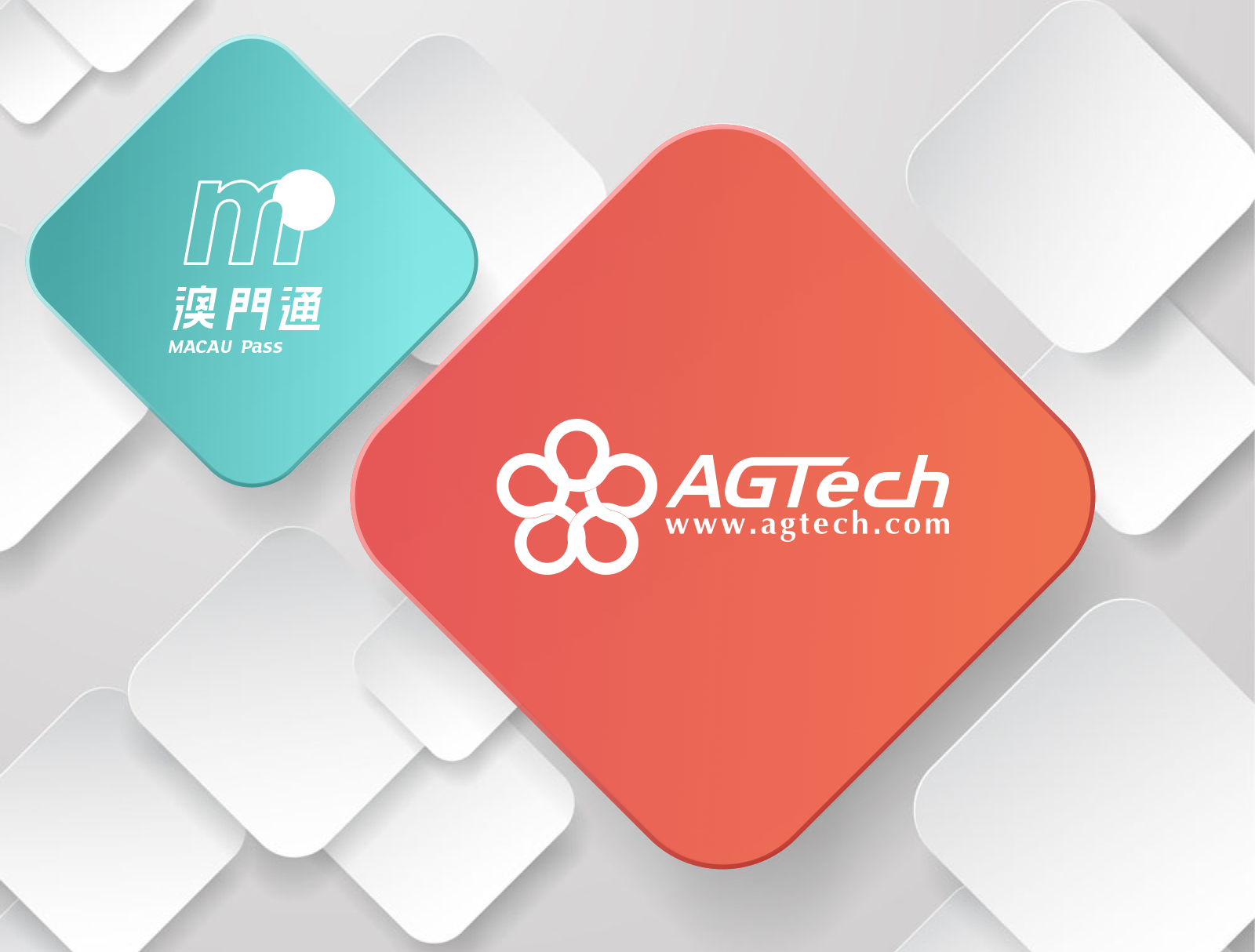 In a statement released after a signing ceremony today, AGTech said the completion of the acquisition will create “tremendous synergies” for its existing business and broaden the group’s revenue base through lifelong integrations. value chain.

AGTech Holdings is a Bermuda-incorporated, Hong Kong-listed investment holding company primarily engaged in technical lottery services, which first announced that an agreement had been reached to purchase the entire stake in Macau Pass Holding Ltd. and its subsidiaries in September, 2021.

All relevant regulatory consents and approvals in connection with the proposed change in Macau Pass shareholding were approved by the Macau Monetary Authority (AMCM) last week, and the deal finally closed today.

Alibaba Group and Ant Group jointly own approximately 55% of AGTech, with Macau Pass now an indirect wholly-owned subsidiary of AGTech.

Ant Bank officially started operations in April 2019, with the aim of providing mobile payment services and financial banking services such as deposit, loan and funds transfer services to residents and local small and medium enterprises.

Founded in 2006 by Alfred Liu Hei Wan, Macau Pass is the leading payment service provider in Macau and issued the first and most widely used contactless smart card for payments in Macau, the Macau Pass Card.

Although initially used in the bus ticket payment system, its use was later extended to a wide range of payments such as those for other public transport, parking lots, government services, retail consumptions and services. restoration, the company indicating that there are currently three million MP cards issued.

In 2019, the People’s Bank of China and the AMCM authorized Macau Pass to conduct cross-border transactions between Hong Kong and mainland China, making it the first offshore-headquartered financial institution to be granted the right to operate. use their offshore e-wallet across the border in mainland China.

“Over the years, Macau Pass has been actively involved in the local fintech industry, extending its e-payment applications to different levels of daily life for Macau residents. AGTech shares Macau Pass’ ideology of livelihood services. While enabling a stable transition of Macau Pass, we will cooperate with the local government to make Macau a 21st century smart city,” AGTech’s CEO said in the announcement.

“It can provide users with stable, secure and efficient mobile payment experiences while providing Macau with our support in its next new phase of the digital economy,” AGTech’s CEO noted in the announcement.

According to the businessman, the development plan for the Greater Bay Area put forward by the central authorities will help Macau Pass become the “local fintech innovation leader” and help propel the diversification of the economy of Macau and the growth of its fintech industry.

“At the same time, it can also deepen the interconnection of the mobile financial infrastructure of Macao, the Greater Bay Area, the Guangdong-Macao Deep Cooperation Zone and the mainland,” added Sun Ho. .

“From here, we are preparing to tap into a market with 1.4 billion potential users and jointly explore overseas opportunities and facilitate the international grand economic cycle”

The purchase is to be made through AGTech Investment and AGTech Services, two indirect wholly-owned subsidiaries of AGTech, which acquired Macau Pass Holding Ltd., the entity responsible for Macau Pass from Alfred Liu Hei Wan – Chairman of Transmac and Macau Pass – Joe Liu Cheuk Yin – his son and director of Macau Pass and – Lao Kin and Vong Chak Kin.

A total of 99% of Macau Pass Holding shares held by Alfred Liu, with consideration of HK$762.5 million to be provided by AGTech Investment, with the remaining HK$15.4 million being divided by remaining shareholders.

According to AMCM statistics, the number of mobile payment transactions in Macau increased from MOP 65.4 million in 2020 to MOP 193 million in 2021, representing a 194% year-on-year increase. ‘other.

The rapid transition in the use of mobile payments has been attributed to the advancement of Macau’s pandemic relief policies which required the use of Macau Pass cards and mobile payment terminals by SMEs and local residents.

By November 2021, more than 80% of merchants in Macau had switched to the Simple Pay system.