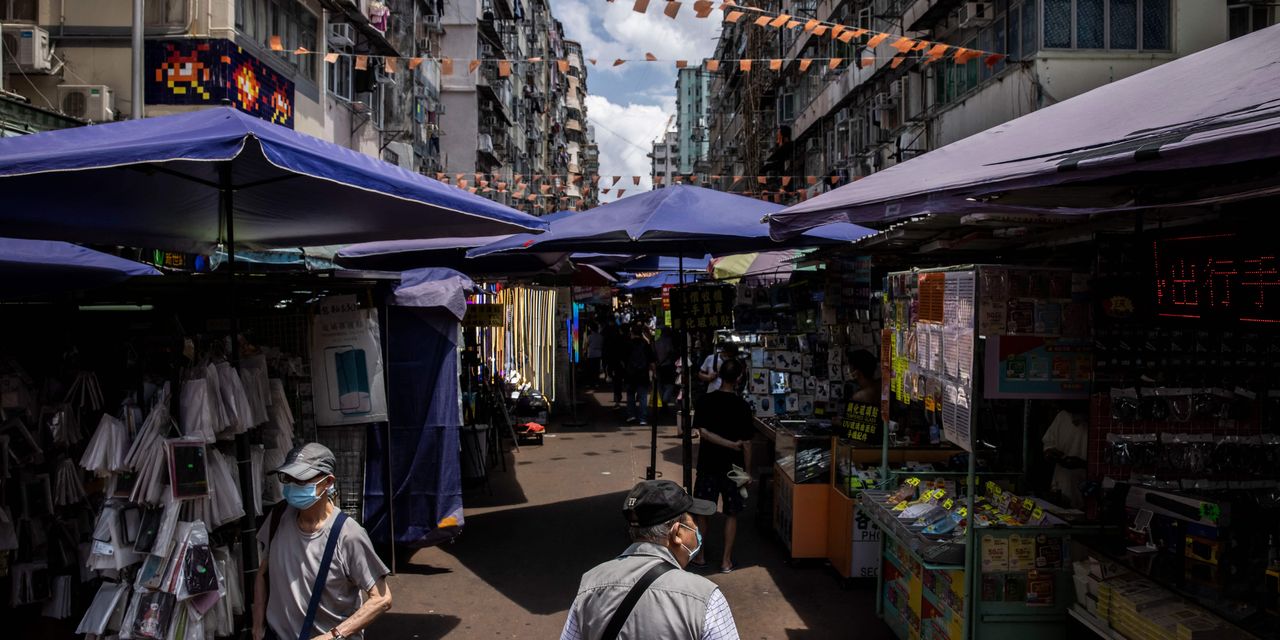 What China’s Slow Rollout of Stimulus Means for Its Economy

Chinese leaders have started rolling out what they say are sweeping stimulus measures in a bid to sting business sentiment and salvage a struggling economy.

Only a handful of actual policies have been implemented so far, although the impact on China’s stock markets – which have been among the worst performers in the world this year – has been positive, with the mainland and Hong Kong indices Kong having increased following the announcements of the last week.

China, the world’s second-largest economy, is being crushed by its draconian responses to a string of recent Covid-19 outbreaks, locking down hundreds of millions of people, clogging major ports and stifling road transport.

Other national and global issues, such as the war in Ukraine and inflation, further hamper the country’s growth. Most analysts and investment banks have cut China’s growth forecast for 2022 below the 5.5% target set by the country’s leadership for the year.

The pro-business offensive began on Tuesday, with President Xi Jinping calling for an “all-out” effort in areas ranging from traditional infrastructure such as roads and railways, to boosting China’s technological capabilities such as computing and communications.

The next day, Premier Li Keqiang announced measures that are “coming soon” – including business subsidies, help for businesses if they avoid large-scale layoffs and stipends for migrant workers – although no deadline was given.

On Thursday, two of China’s biggest ports, Shenzhen and Ningbo, began offering residents vouchers for shopping and eating out, though the total amount for heavily populated areas was just $122 million.

The campaign continued on Friday, with the Communist Party’s top committee, the influential Politburo, issuing a statement echoing earlier statements from the week and promising rapid enactment.

Stocks surged again, with the benchmark Shanghai Composite and the blue-chip CSI 300 index up significantly on Friday. But it was tech stocks in Hong Kong, where there are no daily trading limits, that gained the most on the day.

Still, analysts advised a wait-and-see stance on what could be a temporary bump.

“Market sentiment is still in the front seat. And all the negative factors such as macroeconomic slowdown, policy overshoot, regulatory repression, lockdowns and geopolitical risks are yet to fade, unsettling sentiment and the investor confidence, said Bruce Pang, head of macro and strategic research at China Renaissance (HK).

“We believe the market must wait much longer than before to see a broader and more sustainable recovery only when China delivers growth stabilization and a real recovery with effective policy leadership and a reopening program,” he said. he declared. Barrons.

Doug Young, director of Shanghai-based Bamboo Works, which provides analysis on Chinese companies listed in Hong Kong and the United States, pointed to the different effects of the policies on public and private companies.

“Domestic stocks (A-shares) are hurting due to all the Covid disruptions because most of them are public companies in traditional industries,” he said. “These are often the types of businesses that benefit from government stimulus because of their ties to the state, and because many are tied to building infrastructure which is China’s main resource for economic stimulus. ”

Any talk of housing market stimulus or other infrastructure-related stimulus measures will help domestic stocks, at least temporarily, he added.

U.S. and Hong Kong-listed stocks, which are heavily focused on emerging sectors like the internet and digital economy, and tend to be private, “have done miserably over the past year due to constant regulatory attacks,” he said. On Friday, the Wall Street Journal, citing people familiar with the matter, reported that China plans to suspend its campaign against tech companies in recognition that regulations have weighed on the sector.

said in a note this week that the zero-Covid policy – with no end in sight – alongside weak exports and weak private investment, will hamper what China’s economy needs most: strong consumer demand .

Peking University finance professor Michael Pettis echoed this, saying Barrons that China’s traditional infrastructure revival “would not boost the economy’s real ability to produce goods and services in any meaningful way” and would neglect “high-quality” growth in areas such as consumption, trade surplus and private business investment.