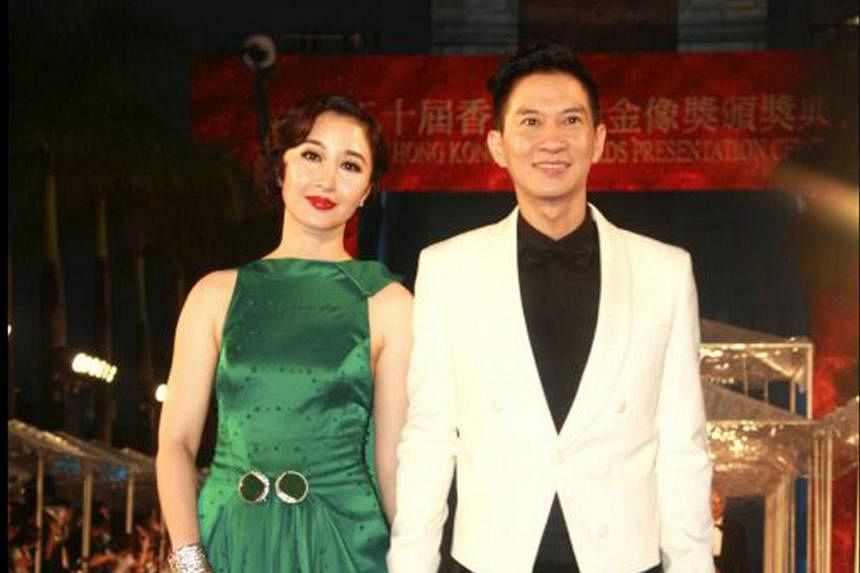 HONG KONG — The younger brother of retired Hong Kong actress Esther Kwan died in a hiking accident in April and her husband, actor Nick Cheung, is worried about her.

According to Hong Kong’s Oriental Daily News, Cheung, who stars in upcoming crime drama Wolf Hiding, kept his wife company after the tragedy.

However, he had to travel to China for a contract work engagement a few days later.

The report says Kwan had to take care of the funeral arrangements as well as his brother’s son.

The 54-year-old man, who was divorced, was seriously injured after slipping and falling about 30m down a hill at the lower Shing Mun Reservoir in Shatin district on April 9.

A tired-looking Kwan was first seen in public on Wednesday May 4, the newspaper said.

Worried that his wife might be stretched physically and emotionally, Cheung asked his friends in Hong Kong to help take care of her while he was away.

His role as Beast Stalker also won him Best Actor at the Golden Horse Film Award.

Kwan was once a prominent actress on Hong Kong television, starring in such series as Lady Flower Fist (1997), Armed Reaction (1998) and The Legendary Four Aces (2000).

She hasn’t been active in the entertainment industry since her marriage, with her last acting credit on the 2013 series Always And Ever.

How Karl Marx Was Wrong and Yet Right About Capitalism