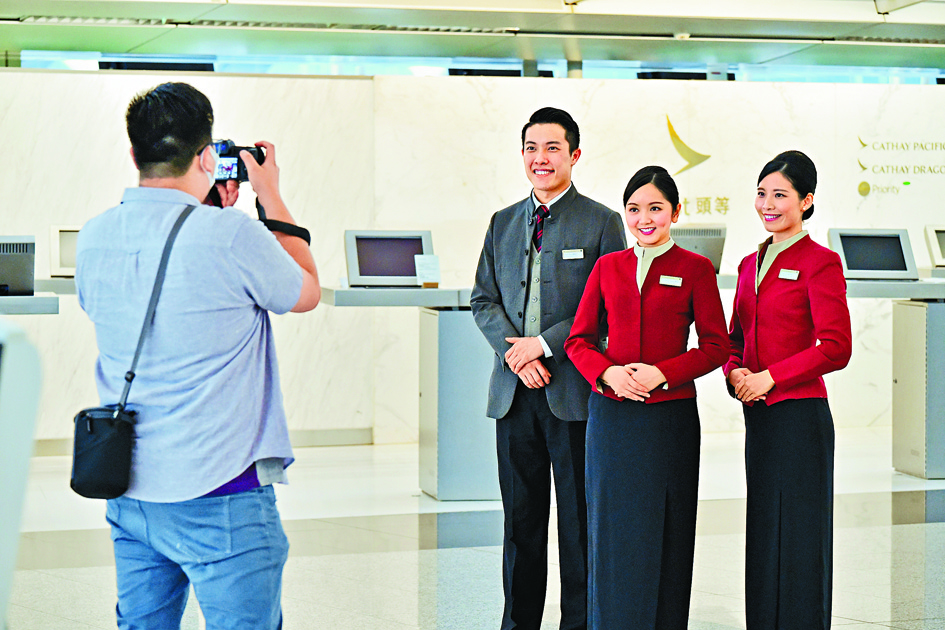 Optimism in the air, but difficult task for the staff

Reports that Cathay Pacific Airways are planning to embark on their biggest recruiting exercise in memory are extremely encouraging.

Can the airline finally see the light at the end of the tunnel after the periodic closures of the past two years?

If so, will employers in other sectors also see the light and be as optimistic about the post-pandemic economy?

The pandemic has devastated the aviation industry worldwide. At the worst time, Cathay and her peers had to ground most passenger flights.

Strict quarantine rules and tightened border restrictions meant it was operating at 2% of its pre-pandemic capacity for passenger flights.

And better-than-expected cargo performance couldn’t compensate for the losses.

Although Cathay’s plight is common in the aviation industry, Hong Kong is slow to ease border restrictions for residents returning to the city, let alone international travellers.

Operating from Hong Kong, Cathay has been battered by the restrictions more than others.

It is ironic that the airline – having laid off thousands of flight and ground staff, including better paid and highly experienced professionals – is now forced to fill vacancies in order to allow normal services to resume.

It will be a daunting task.

After relocating, the redundant staff are unlikely to want to return as the airline is not prepared to offer the packages that these experienced employees had previously earned.

While some former staff may return, recruits are expected to be mostly inexperienced new blood.

Cathay isn’t alone in facing a staff shortage as the world emerges from the pandemic.

Some airlines, including British Airways, have sought to cope with the sudden expansion by avoiding less efficient routes in order to consolidate staff to serve the most reliable.

For example, the Hong Kong-London route is popular, but the carrier has canceled flights to the city until September due to uncertainty associated with the SAR’s strict quarantine rule which prohibits an airline from flying passenger flights to Hong Kong if a few passengers test positive for Covid after landing.

Although relaxed a little recently, the rule remains appalling for air operators.

Cathay can be expected to profit substantially from its de facto monopoly on the Hong Kong-London route in the summer in the absence of direct rivals such as British Airways and Virgin Atlantic on a route popular with Hong Kongers.

That said, the Hong Kong-based airline is still dealing with uncertainty which has forced British Airways and Virgin Atlantic to temporarily cancel flights here.

After millions contracted Covid during the Omicron wave, the grounds for banning airlines from flying here for several days if five passengers test positive ceased to be relevant.

It is high time to abandon this rule.

Do you think Chinese internet stocks will rally? Consider buying this ETF

The Chinese electronics giant strengthens its position in the MEA region