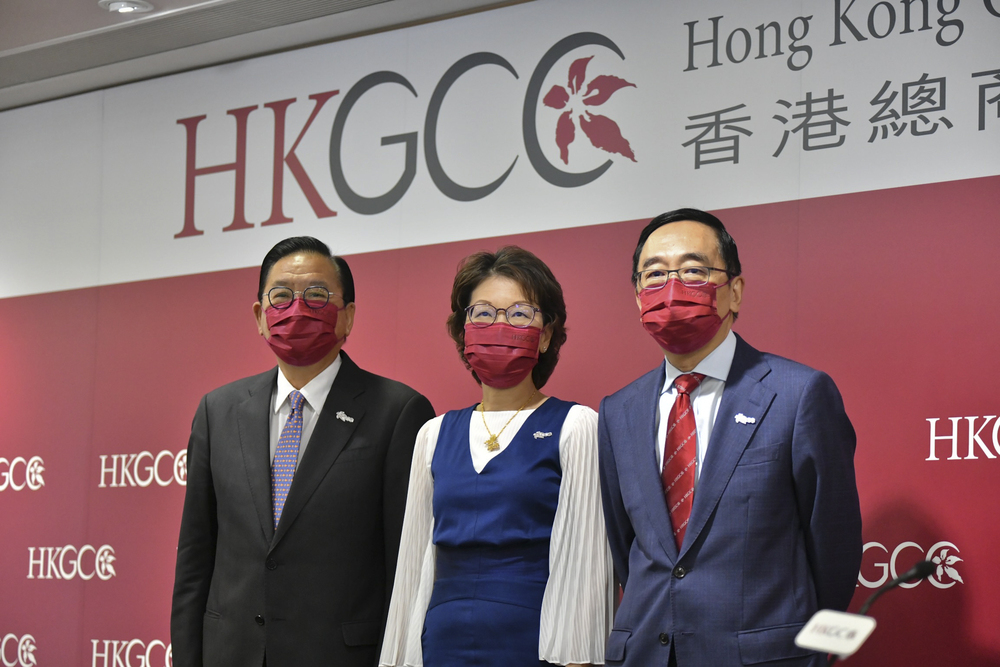 Reopening borders with the mainland is vital for Hong Kong’s economy and should be achieved as soon as possible, the newly elected president of the Hong Kong General Chamber of Commerce said.

Betty Yuen So Siu-mai expressed her belief in a TV interview on Sunday that reopening the border with the mainland will be Chief Executive-elect John Lee Ka-chiu’s priority. She also hopes there will be a clear roadmap in the future, with relaxed regulations.

She hopes local and mainland authorities can negotiate a “closed-loop system” across the border so that Hong Kong business representatives can more easily visit their factories on the mainland.

Closed-loop systems typically require employees to live in hotels or factory dormitories, isolating workers from their families and the wider community.

Asked if she agreed Hong Kong should conduct mandatory citywide testing, Yuen said public awareness of epidemic prevention had improved significantly. She fears that such a program would have a worse impact on the current resumption of business activities.

The government had earlier lowered its economic growth forecast for 2022 to 1-2%. Yuen said the HKGCC agreed with the government’s forecast and that Hong Kong’s economy contracted in the first quarter. But she thinks easing social distancing measures could allow her to bounce back.

However, businesses should be wary of rate hikes in the United States, inflation concerns and the mainland’s economic slowdown following its shutdowns in various regions, Yuen added.

Alibaba increases its stake in healthcare | The standard