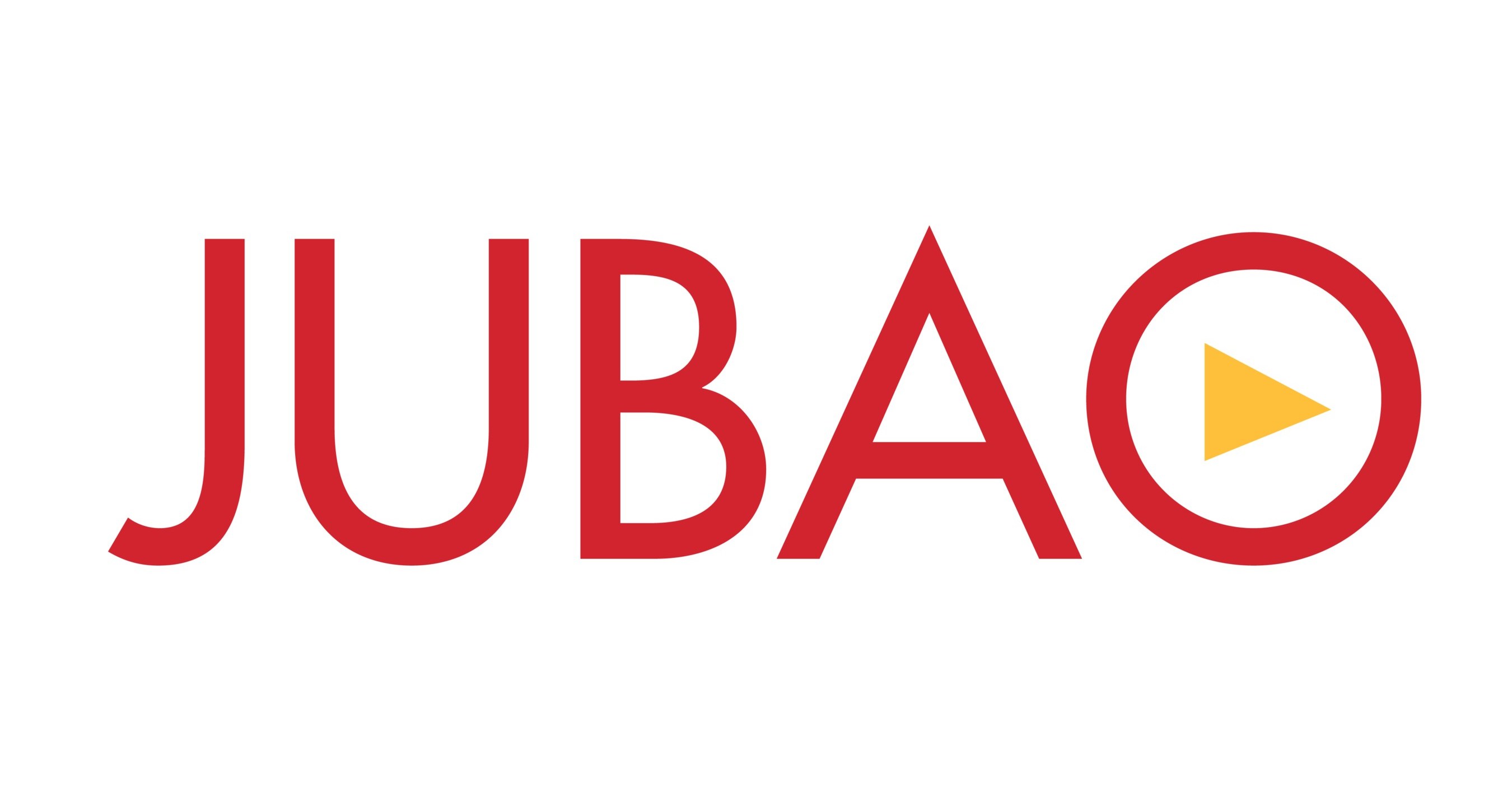 Jubao also offers exclusive lifestyle programs with English subtitles, including a behind-the-scenes look at United States’ the most popular chinese restaurant entrepreneurs in Kettle and portraits of extraordinary Chinese Americans excelling in sports, the entertainment industry, technology and more in Glory of the Chinese of the world.

IMD is an NBCUniversal company, part of NBCU International Networks and DTC, and a leading multicultural content distributor representing more than 40 linear and on-demand networks. Asia, Europe, Latin America and the Middle East. Working with linear and non-linear platforms, IMD brings popular programming from leading international brands to multicultural consumers around the world.

What kind of shareholders own the majority of shares of Zhongyu Energy Holdings Limited (HKG:3633)?