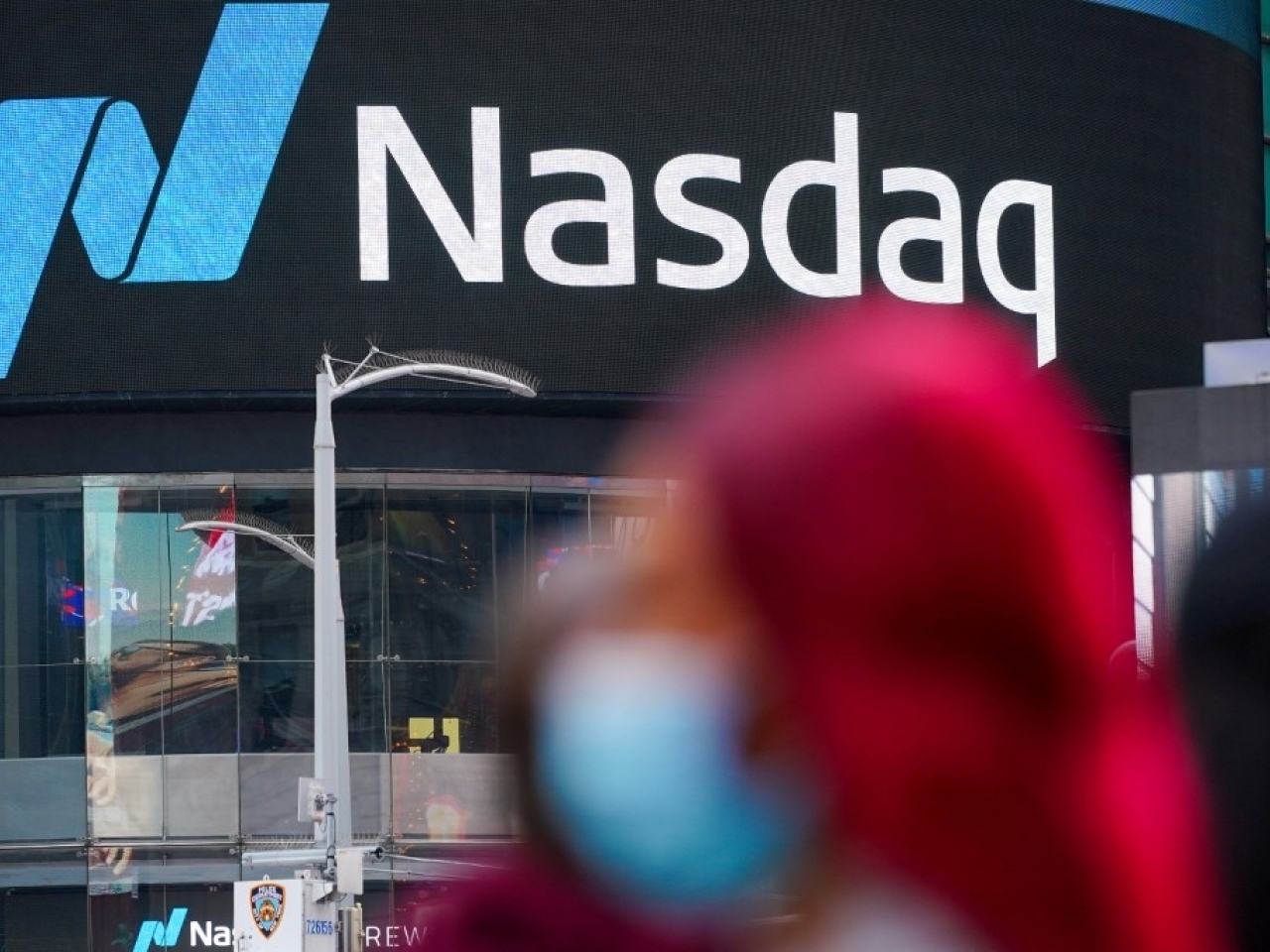 The tech-heavy Nasdaq led the declines, falling 2.5%, with shares of market heavyweights Apple and Tesla the biggest drags on the market.

While the jobs report was reassuring for the current state of the economy, investors focused primarily on its potential influence on central bank policy.

“That tells us the economy is in pretty good shape, which is good news, but seen in the context of what that means for the Federal Reserve and monetary policy tightening, it probably makes them more confident than ‘they can continue to tighten,’ he said. “That seems a bit negative for investors as they hope the Fed will take a break later this year.”

Volatility has gripped Wall Street in recent weeks as investors wonder if markets have bottomed amid hawkish comments from Fed officials and data suggesting inflation may have peaked. (Reuters)

25 actors who produced their own films | Movies