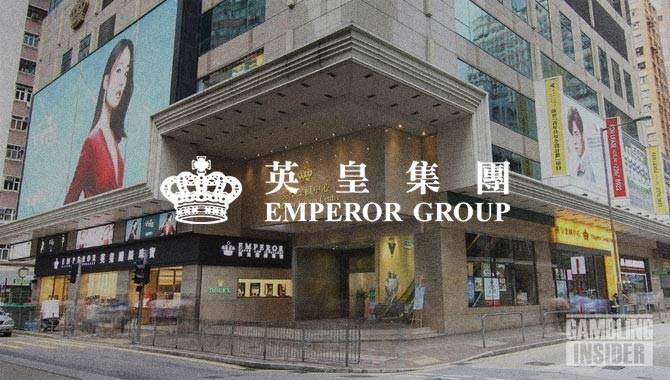 Emperor Entertainment has released its results for the 2021/22 financial year, as the hospitality and gaming service provider looks to rebound from the impact of Covid-19.

The satellite casino recorded a 38% increase in total revenue to HK$415.9 million (US$52.9 million) from HK$301.9 million the previous year. An increase in fair value loss and impairment during the year resulted in an annual recorded loss of HK$528.3 million attributable to owners of the business. The basic loss per share was reported at HK$0.44, compared to the 2021 figure of HK$0.15.

Total dividends for the year were declared at HK$0.065 per share, which includes the special dividend distributed in June 2021 of HK$0.050 per share and the interim dividend of HK$0.015 per share.

In a statement, Emperor detailed the impact that Covid-19 and the resulting lockdown restrictions have had and continue to have on its business. Despite “life gradually returning to normal”, continued restrictions on domestic travel and entertainment have seen Emperor face operational challenges in the tourism and hospitality sectors.

In addition, the statement commented on how Chinese government policies and credit issues in China’s real estate sector have negatively impacted the economy and hampered market recovery.

In its outlook on future business, the company noted that the continued easing of lockdown restrictions will enable further revenue growth, and that despite short-term uncertainties, it remains “optimistic about the long-term growth prospects of the sector”.

These amendments and new articles of association will be subject to the approval of the company’s shareholders, decided by special resolution at the General Meeting of August 18, 2022.