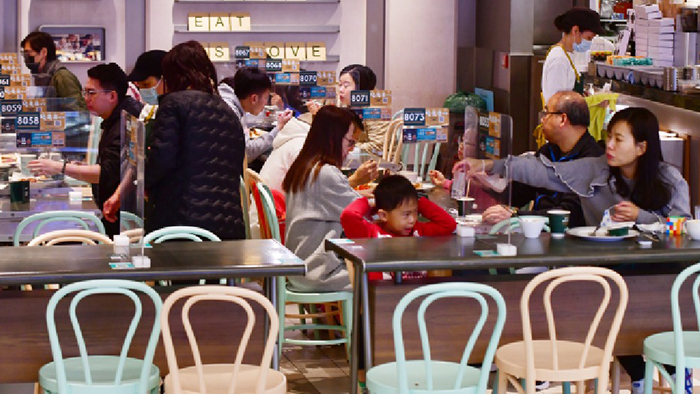 Seven restaurants said they were defrauded of HK$1.31 million by scams in which scammers called to order group meals but asked to use a specific ingredient supplier.

The scammer called the restaurants operated by the victims, claiming they were employed by a school or business, which had to order meals for large groups. However, they would require the victim to provide the meals using ingredients from a specific ingredient supplier.

Seeing that it was a big deal, the victims then followed the scammer’s instructions to contact the designated ingredient supplier, who were actually accomplices of the scammer, to order the ingredients.

The scammers eventually disappeared and the victims were unable to get any money or ingredients for their orders.

Police have reminded all restaurant managers that if someone orders a large number of group meals, they must first figure out the identity of the caller, or ask them to show proof or post a deposit . Call the 18222 scam helpline if in doubt.