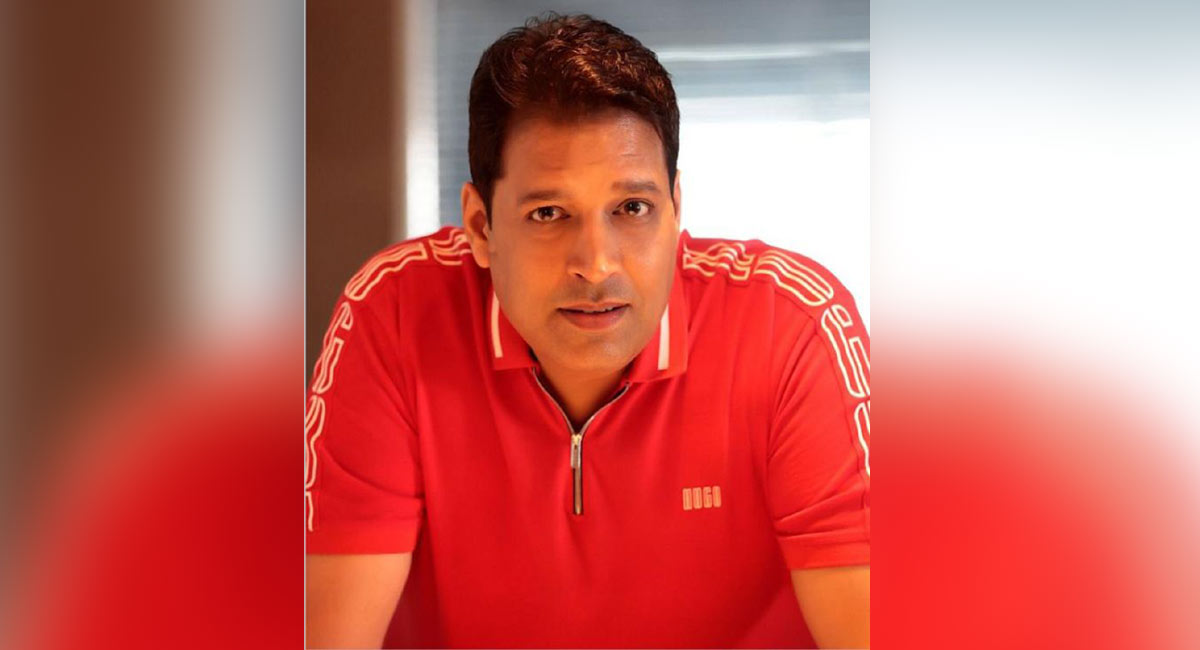 Hyderabad: Deepak Mukut is now a renowned producer in the Hindi film industry. Until now, he had been behind some harrowing stories in Indian cinema like Mulk and Taish, but this year he just stepped it up a notch by backing India’s first big-budget action movie helmed by of women, Dhaakad followed by Forensic. Embarking on such an experience is not everyone’s cup of tea, but for Deepak Mukut, it is second nature.

Deepak Mukut’s interest in movies was born from seeing his father handle the production work of many acclaimed banners like actors Rajendra Kumar, Raj Kapoor and Rajkumar Kohli among others. “My father was one of the main pillars of Zee and he won awards for the same. Watching him closely, I also started creating programs for Zee TV and my reach expanded to the producing content across all platforms, not just in India but across the globe,” Mukut shares.

The producer has done over 15 TV shows on various channels and broadcasters and it was in 2016 that he made his foray into film production with the tragic romance Sanam Teri Kasam. Today, he could be a successful producer, but if things had gone differently, he might have been a jewelry or furniture magnate instead.

Shedding light on the same, he shares, “I also wanted to act in movies and I got offers from a lot of creators as well. I used to watch my father and grandfather work closely together. So I was genetically inclined to pursue a career in film. I’ve always been more interested in working than celebrating life with friends and partying. But I also had a jewelry and furniture business in Jaipur and went to Hong Kong and Bangkok for my jewelry business in the late 80s before moving to Mumbai in 1991.”

But luckily everything worked out and Mukut was able to pursue a career in film. Talking about what motivates him, he says: “I’ve always wanted to make a different kind of cinema. I wanted to do a good love story, so I did Sanam Teri Kasam. Similarly, I did Mulk too focusing on nation and religion. I always try to convey a good message through my films.

Due to his illustrious filmography, Mukut has received notable awards including Best Film (Critics) at the Star Screen Awards for Mulk, Mid-Day Award for Iconic Producer & Distributor, and an award presented by the CM of Uttar Pradesh Shri Yogi Adityanath at Uttar Pradesh State Film Festival & Seminar in 2019 among others.

Facing all challenges head on, Mukut founded his own production company Soham Rockstar Entertainment and then he has bigger and more interesting projects on the go including Sirf Ek Friday with frequent collaborator Mansi Bagla, Interrupted Priya with Pradeep Sarkar and Apne 2 with Dharmendra, Sunny Deol, Bobby Deol and Karan Deol.