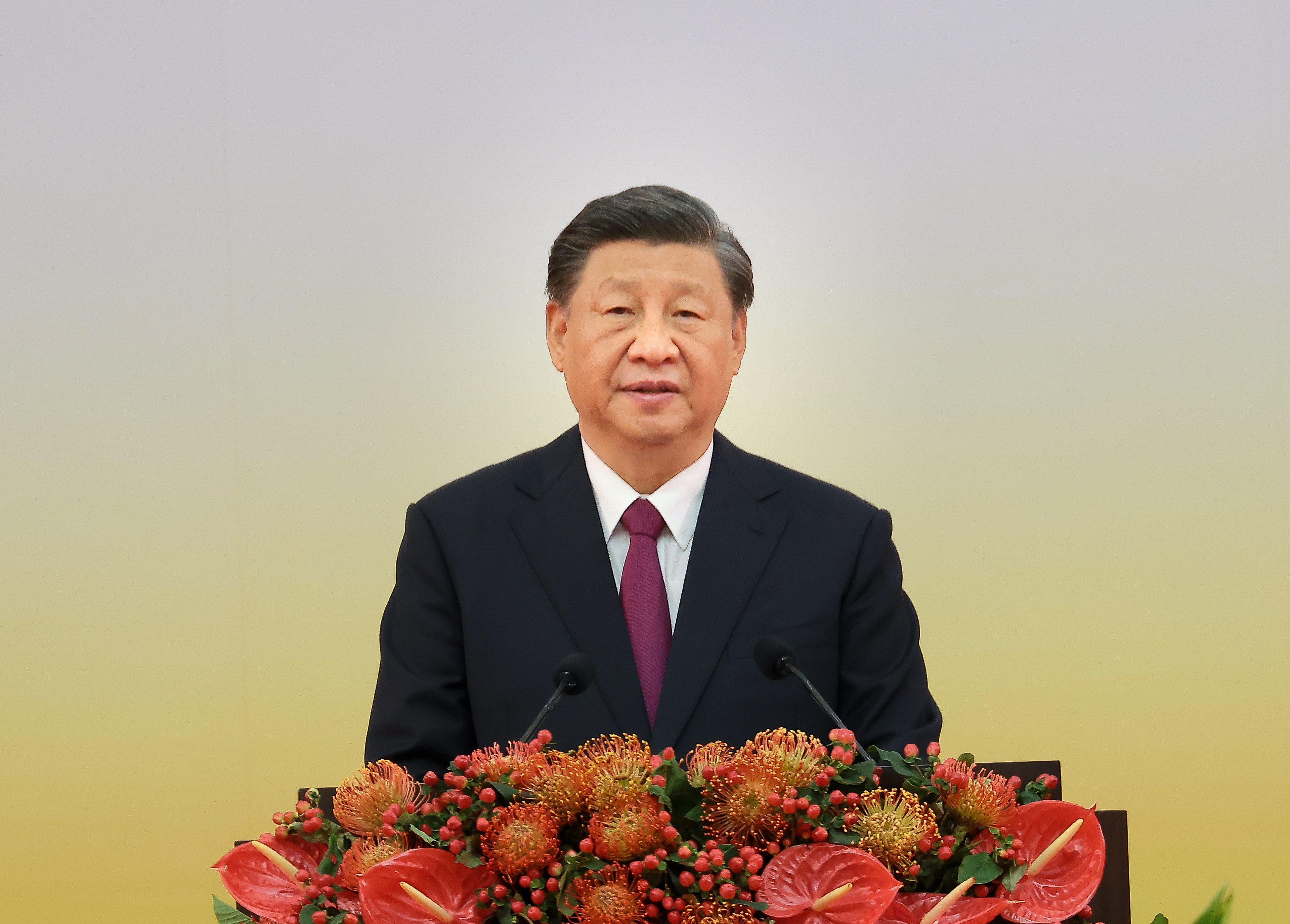 Chinese President Xi Jinping attended the Hong Kong 25e anniversary of the city’s return to China on July 1, 2022. It was its first trip outside the mainland since the start of the pandemic. The importance of this ceremony cannot be overstated. It was the perfect opportunity for Mr. Xi to deliver a message, not only to Hong Kong and Macao, but also to the world.

Xi addressed the ceremony and sent the clearest message of China’s unwavering commitment to “one country, two systems.” Xi’s emphasis sparked speculation that the policy could last for more than 50 years during which the political and economic systems of Hong Kong and Macau were guaranteed to remain unchanged. .

“One Country, Two Systems” was architected and introduced by then Chinese leader Mr. Deng Xiaoping in the 1980s during the China-UK negotiation over Hong Kong. China was a socialist country and its guarantee to Hong Kong and Macau, two free market economies, was innovative, bold and unimaginable.

Is China’s guarantee to Hong Kong and Macau an impromptu tactic or a prescient grand strategy? What would happen to Hong Kong and Macao after 2047 and 2049 respectively? Was the roadmap for these two special administrative regions already designed more than 2 1/2 decades ago?

The first negotiations between China and the United Kingdom triggered a wave of crisis of confidence. At the time, China’s political and economic systems were very different, if not totally incongruous, from those of Hong Kong and Macao. Fearing that these two cities would be immediately integrated into China, the financial markets panicked.

The 17the In October 1983, the Hong Kong government pegged the Hong Kong dollar to the US dollar at HK$7.8 to US$1. Indexed rate still prevails after nearly 39 years

The 50-year guarantee worked its magic and the crisis of confidence subsided. The handover of Hong Kong and Macao to China met with no resistance. Some did not believe that China would honor its guarantee. They chose to leave to find that their mistrust of China’s engagement turned out to be a costly mistake.

Halfway through the 50-year guarantee, China has proven to the world that it has delivered on its commitment. Even the most critical and critical opponents, in their hearts, could not challenge otherwise.

Why 50 years, neither longer nor shorter, in the first place? A question no one has dared to ask openly and Chinese leaders have never openly discussed the subject, let alone divulged the initial aspiration. What was on the minds of Chinese leaders?

When China started trading with the UK and Portugal in the 1980s, its economy was very primitive. Would the 50 years be the time estimated and necessary for China to grow its economy, in terms of GDP per capita, to a level more comparable to that of the two special administrative regions where integration would be less resistant? Some have speculated.

China’s astronomical growth in just 43 years has been amazing and has surprised the world. More surprisingly in the West, it happened in a socialist country.

The United States, for some time, has viewed China as a threat. It’s not a secret. It wasn’t until Donald Trump became president that the United States launched a full-scale trade war against China. President Joe Biden is doubling down by not only trying to stifle China’s technological advances, but also by engaging his so-called allies to confront China geopolitically. Would it end in a war – a military war?

The book “Can America and China Escape Thucydides’s Trap?” written by Harvard historian Graham Allison is scary if what happened in the past is repeated in the world today.

Mr. Allison’s review of the last five hundred years in which he identified sixteen instances in which a rising great power threatened to displace a great power in power. Twelve of those sixteen rivalries ended in war.

In the current environment, the United States is the dominant power and China is the rising power. A military war is unlikely, especially between these two largest economies. But a war in a different form – sanctions – is underway.

The United States has blacklisted many Chinese tech companies and banned American companies from sourcing from certain Chinese companies. It even abused its soft power to dissuade some Western countries from selling advanced equipment to China.

The sanctions of the United States against Russia after the outbreak of a war against Ukraine are shocking. The United States used its monetary dominance as a reserve and trade currency to block Russia’s access to financial and capital markets. These sanctions can be described as a “financial war”, a devastating war for an economy.

Could China be the next target?

The United States’ justifications for imposing tariffs on Chinese products, sanctioning Chinese companies and rallying its allies are only a disguise to defend its global leadership. Despite China’s repeated statement that it has no such intention, the United States, under the leadership of President Joe Biden, is determined to contain our country. What are the United States and its Western allies afraid of?

China is a communist-turned-socialist market economy, with state-owned enterprises parallel to market capitalism and private enterprises. This unique political and economic model propelled China to the rank of first exporter and second importer in 2020.

The success of the Chinese model is exemplary, especially for developing countries that want a fast track to stable development. They are realizing and beginning to understand that Western-style democracy is not the solution to reviving their economies and lifting their people out of poverty.

The confrontation, or Cold War, between the US-backed NATO and the Soviet-backed Warsaw Pact decades ago was an ideological struggle between capitalism and communism.

Is China hostile to capitalism when it governs with a different, if not conflicting, political and economic system from the West? The answer is a definite NO.

The answer was already there when China first promised that Hong Kong and Macau could continue their daily lives unchanged for 50 years. This is no better proof than the explicit endorsement by a mother, China, of her two sons, Hong Kong and Macao, to govern under a regime totally different from hers and for so long.

Do you think it is possible for the West to allow one or more of their cities to govern under an opposing regime? The answer is also a resounding NO.

China’s “One Country, Two Systems” is visionary and pragmatic in reasserting its sovereignty over Hong Kong and Macao. It is also China’s most convincing demonstration to the world that China does not see capitalism as a rival.

Hong Kong and Macau no longer have to play within the framework of the “One country, two systems” and the total autonomy granted by China. The Greater Bay Area is where they can showcase their successful blend of capitalism with Chinese socialism to the world.

China has always maintained that the world should be multipolar and that its political and economic model can coexist with the West. China has repeatedly said that there are many areas of cooperation, not only for its benefit but also for the benefit of the world. And competition is not a zero-sum game.

*The author is a retired local banker