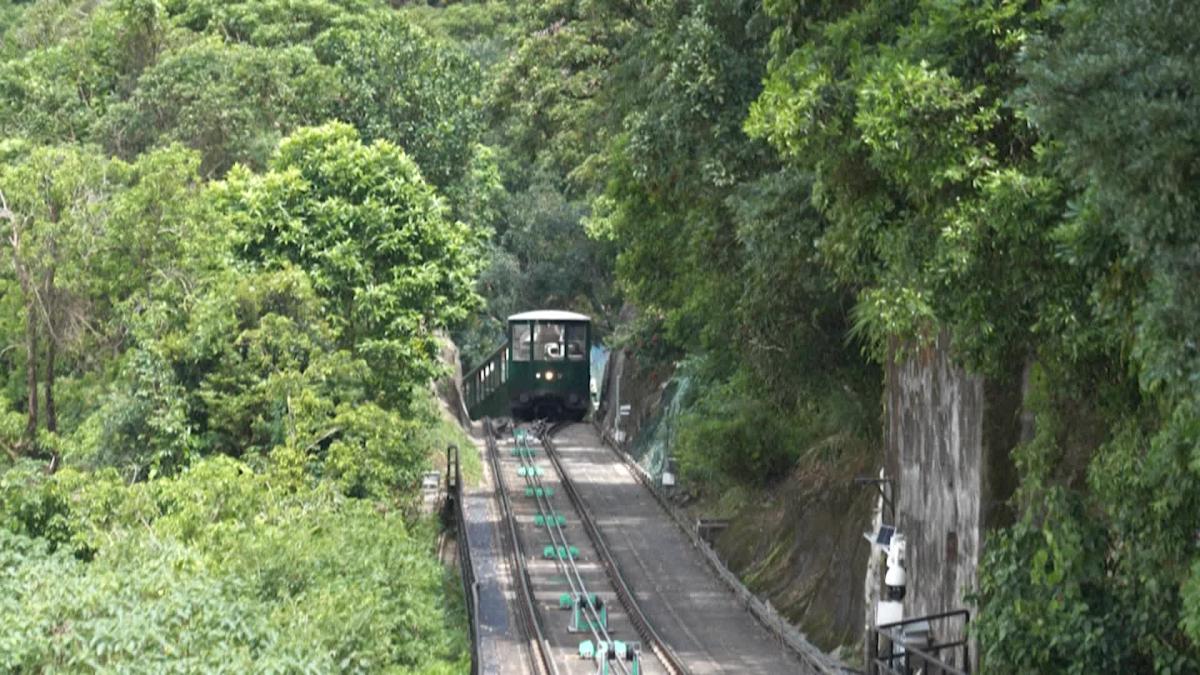 The Peak Tram, Hong Kong’s famous public transport and a popular tourist attraction, reopened on Saturday after a year-long, $102 million facelift, even as the city’s coronavirus curbs continue to hold off foreign visitors from a distance.

The historic cable car, which dates back to 1888 and offers panoramic views of Hong Kong Island’s famous skyline as it ascends to Victoria Peak, used to attract more than six million visitors a year, according to its operator.

The latest renovation brought more spacious trams that can accommodate 210 passengers, a complete overhaul of its rail systems and a redesigned terminus in the heart of Hong Kong’s central business district.

The Peak Tram closed for upgrades in June 2021, a time when strict border controls in China’s financial hub – in line with Beijing’s zero-Covid strategy – all but wiped out its tourism industry.

The redevelopment went over budget by about $15 million, which its operator attributed to supply chain difficulties during the pandemic, such as getting the custom-built Swiss trams to Hong Kong.

“I hope all visitors will feel that the price is worth it,” said May Tsang, general manager of the Peak Complex tram operator, on Wednesday.

“We need to consider our increasing operating costs and the long-term sustainability of our business.”

On Saturday morning, a woman nicknamed Kwok and her young daughter were among about 100 people queuing to try out the renovated tram.

“It’s been a long time since I’ve been here and this will be her first time,” she said of her daughter.

Chau, who brought his two sons for a family outing, said he was generally happy with the redesign.

“It’s a bit pricey, but everything is these days.”

Tourists were mostly absent on Saturday, as Hong Kong only received a total of 134,000 visitors over the past four quarters, a fraction of the 65 million who came to the city in 2018.

The new sixth-generation trams are a far cry from the sedan chairs that transported visitors to Victoria Peak at the start of British colonial rule.

But they are now painted in a dark green colour, a nod to the previous generation trams in service from 1948 until 1989 – when they were refurbished in burgundy red.

At 396 meters (1,300 feet) above sea level, the Peak, once an exclusive enclave for Hong Kong’s rich and powerful, remained off-limits to most locals until 1947.

It is now best known as an easy-to-access location for residents and tourists alike to take in views of Hong Kong’s sprawling cityscape, with Victoria Harbor in the distance.