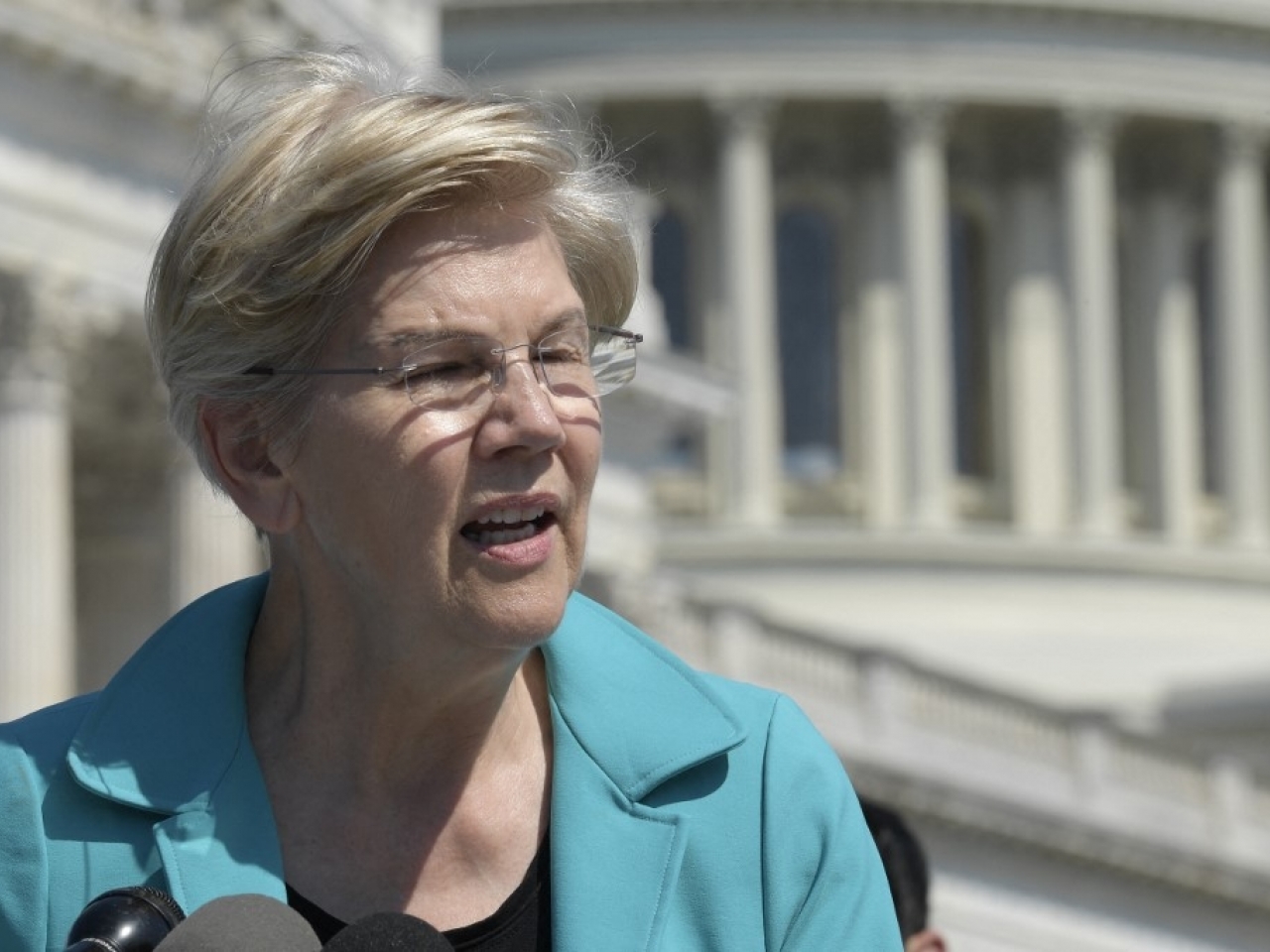 Democratic U.S. Senator Elizabeth Warren said on Sunday she was very concerned that the Federal Reserve could tip the national economy into recession and that interest rate hikes would put people out of work.

“Do you know what’s worse than high prices and a strong economy? It’s high prices and millions of people out of work. I’m very worried that the Fed will push this economy into recession,” Warren said. to CNN on Sunday.

US central bank chief Jerome Powell warned on Friday that Americans are heading for a painful period of slow economic growth and possibly rising unemployment as the Federal Reserve raises interest rates to fight against high inflation.

Powell said in a speech Friday that the Fed would raise rates as high as needed and hold them “for a while” to bring down inflation which is more than three times the Fed’s 2% target.

“While higher interest rates, slower growth and weaker labor market conditions will reduce inflation, they will also hurt households and businesses. These are the unfortunate costs of reducing the inflation. But a failure to restore price stability would mean much more pain,” Powell said in his speech.

“What he calls ‘some pain’ means putting people out of work, closing small businesses because the cost of money is going up because interest rates are going up,” said Warren, whose views on the economics are often influential among progressive Democrats.

Warren said inflation was high partly due to supply chain issues, the Covid-19 pandemic and the war between Russia and Ukraine.

“There’s nothing in raising interest rates, nothing in Jerome Powell’s toolkit, that deals directly with those and he admitted that in congressional hearings,” Warren said. . (Reuters)