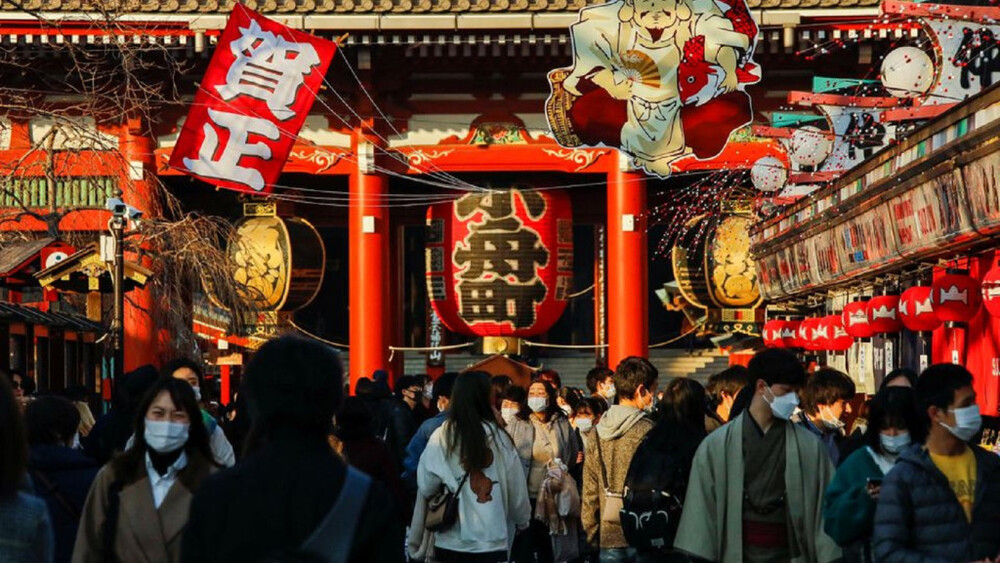 The Japanese government must take necessary measures while paying close attention to the undue and unilateral movement of the yen, a senior official said, without giving further details.

“We must take necessary measures while closely monitoring developments, including excessive and unilateral movements in the exchange rate,” Deputy Chief Cabinet Secretary Seiji Kihara said on a TV broadcast on Sunday.

The government will take measures in a “transparent manner” to help the economy overcome the impact of inflation, he added.

Kihara’s comments come after a week when the yen hit new lows against the US dollar and the government issued its strongest warnings yet about intervention.

Finance Minister Shunichi Suzuki said earlier that he was concerned about the very sudden and one-sided moves in the currency market, following earlier comments by Japan’s top government spokesman.

Officials have not yet given details on how they might act to stem the yen’s rapid depreciation. Masato Kanda, deputy finance minister for international affairs, said on Thursday that if the yen’s rapid fall continues, the government would be “ready to make the necessary responses in the foreign exchange market, without ruling out any options.”

Kihara said on Sunday that inbound tourism is one area where the lower yen “will work most effectively.”

Japan will further ease its tourism rules for incoming foreign travelers at an “appropriate time”, he said, adding that the country “must not fall behind” the rest of the world.