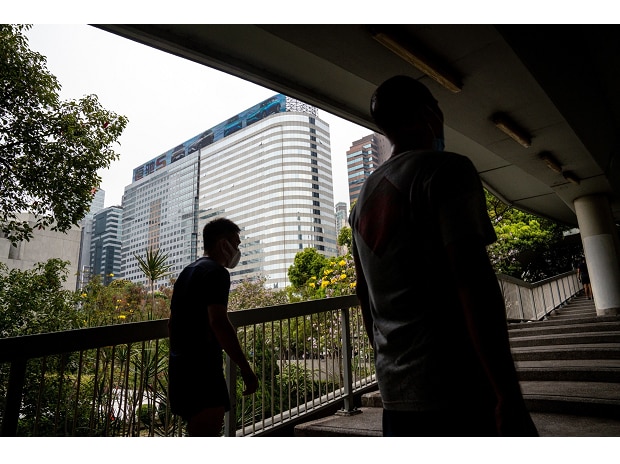 
The China Evergrande Group’s Hong Kong headquarters building has been taken over by receivership, according to a company registry document, confirming previous reports that the developer had lost control of the tower worth over $100,000. a billion dollars.

Alvarez & Marsal Asia Ltd. became the receiver controlling the China Evergrande Center in the Wan Chai area, according to the filing. It is unclear from the document who named Alvarez & Marsal.

The Financial Times reported last week that a lender had foreclosed on the property, adding that the struggling Chinese developer had pledged the building for loans from a consortium of lenders led by China Citic Bank International. The property was used as collateral for HK$7.6 billion ($968 million) in loans made by parties including Citic Bank International in 2020, according to separate documents on the Companies Registry website.

Evergrande is at the center of a credit crunch that has rippled through China’s property sector and dampened growth in the world’s second-largest economy. The developer did not provide a preliminary plan to restructure its offshore debt that it promised in late July, and has since said it will try to announce a specific proposal before the end of the year.

The 26-storey office building near the city center is one of Evergrande’s most valuable assets in Hong Kong. The developer has failed to sell the building at least twice as it rushes to raise funds.

Business Standard has always endeavored to provide up-to-date information and commentary on developments that matter to you and that have wider political and economic implications for the country and the world. Your constant encouragement and feedback on how to improve our offering has only strengthened our resolve and commitment to these ideals. Even in these challenging times stemming from Covid-19, we remain committed to keeping you informed and updated with credible news, authoritative opinions and incisive commentary on relevant topical issues.
However, we have a request.

As we battle the economic impact of the pandemic, we need your support even more so that we can continue to bring you more great content. Our subscription model has received an encouraging response from many of you who have subscribed to our online content. More subscriptions to our online content can only help us achieve the goals of bringing you even better and more relevant content. We believe in free, fair and credible journalism. Your support through more subscriptions can help us practice the journalism we are committed to.